What is a GUI?

GUI stands for graphical user interface. A graphical user interface allows users to interact with a computing device without the need for typing commands. Modern GUI’s are present in everything from operating systems and programs on computers to apps on phones and tablets. Without a GUI, users would need to input all commands in the form of text which would be very time consuming. Can you imagine trying to use your smartphone throughout the day without being able to tap the icons, menus and buttons?

The modern Windows operating system as seen below contains a GUI with clickable buttons and icons which can do anything from turning the computer off to launching applications. 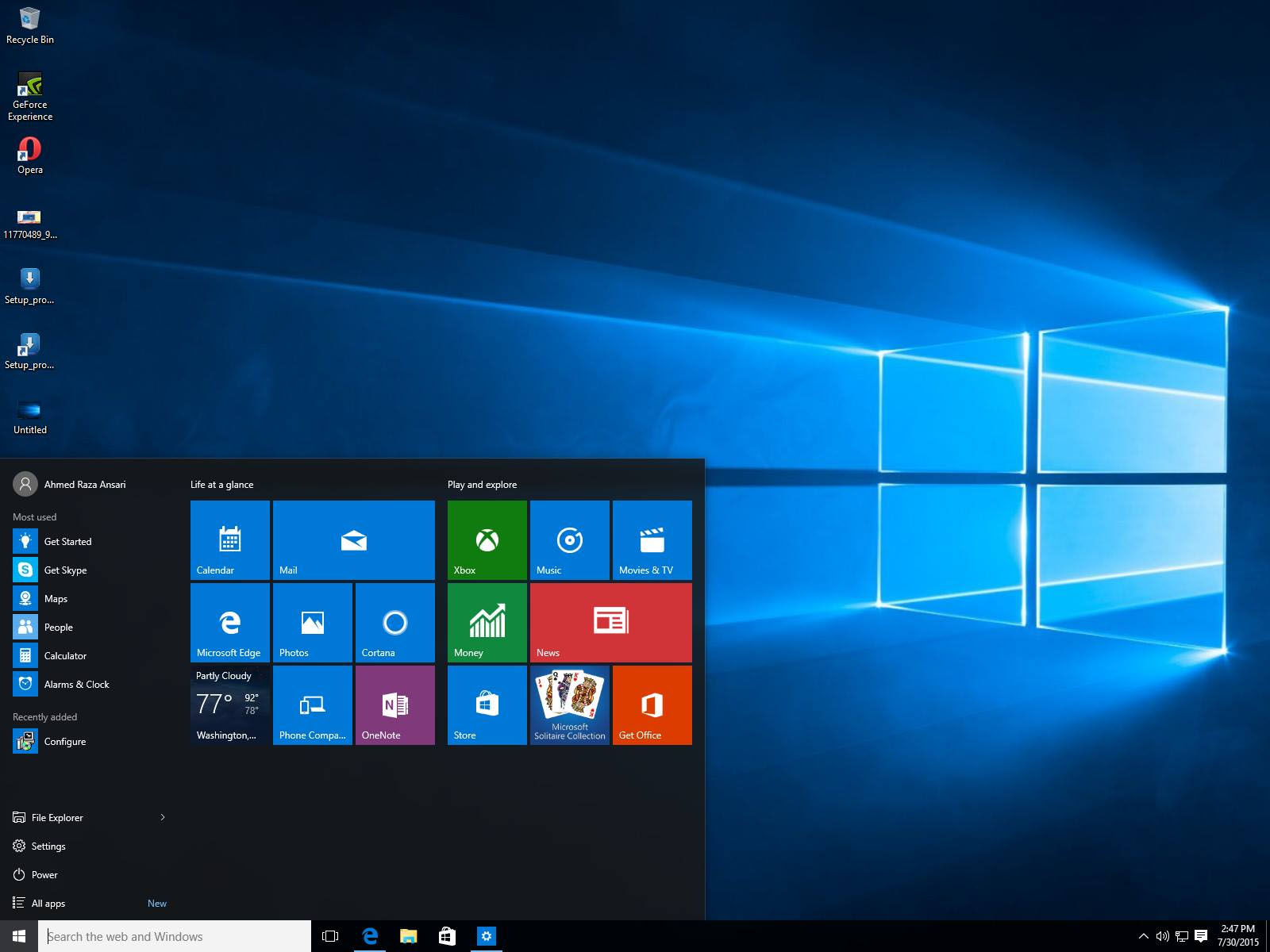 See here for detailed post from Microsoft that compares a graphical user interface to a command line interface.

Another common use of GUIs is in IDE’s. In IDE or integrated development environment is used to render and compile programming code for use in applications and computer programs. In the screenshot below, you can see the developer’s view of an IDE. The text you see is programming code, while the buttons seen below the code such as “Markers”, “Properties”, “Console” and “P4 Pending Changelist” are GUI elements. These make it easier for the programmer to accomplish various tasks without the need to type the commands in. 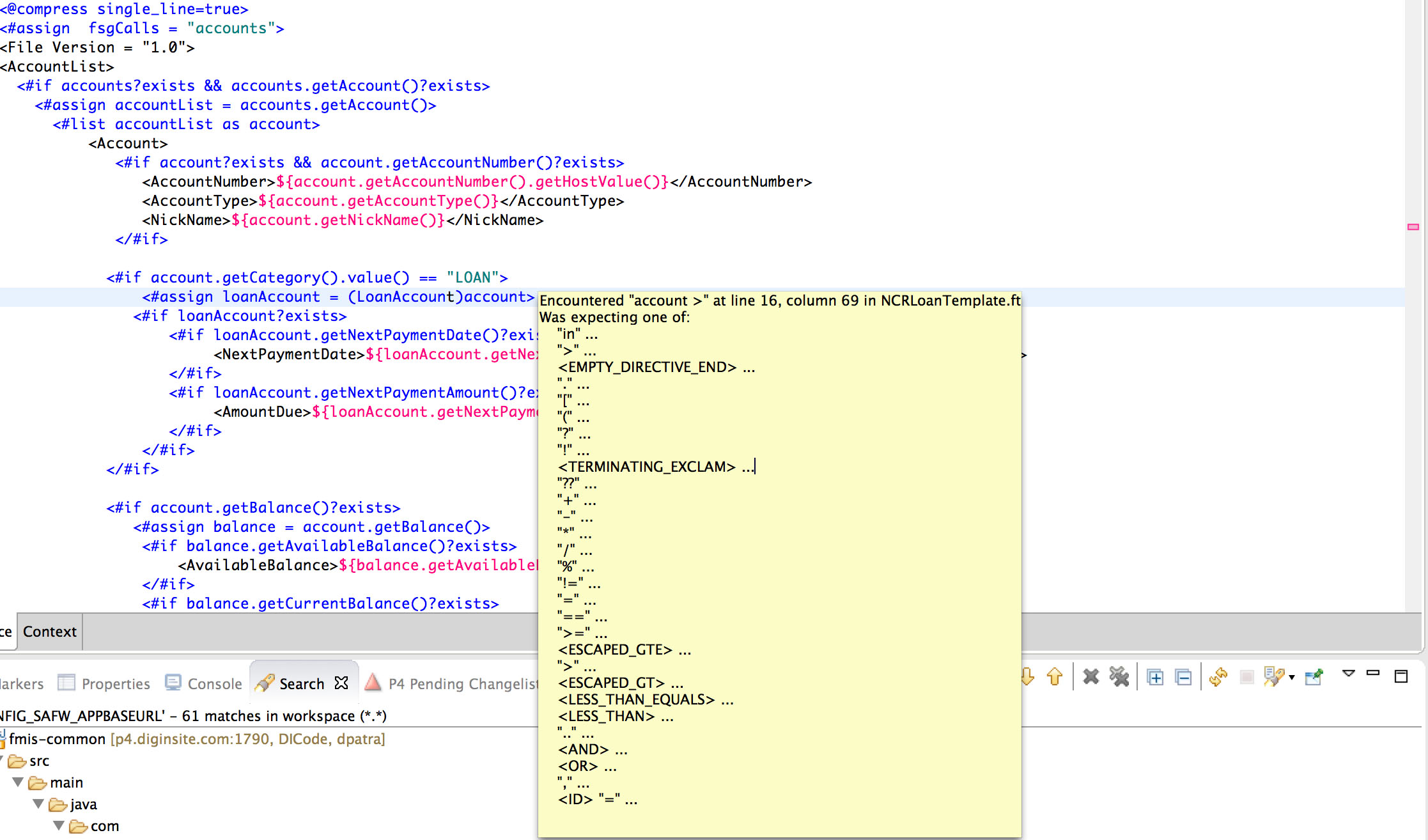 Perforce is the software seen in the screenshot. The FreeMarker Template Engine programming code seen above is a copyright of the Visigoth Software Society.